District 98 was represented by over 60 marchers in the Pittsburgh Labor Day Parade.  Members of Local Lodge 52, Local Lodge 1060, DBR Bob Miller, BR Kevin Hallam and their families proudly marched in the parade. The Pittsburgh Labor Day Parade is one of the largest parades in the country. DBR Miller commented   “With the current attacks on labor it was refreshing to see the overwhelming turnout from all of the different Labor Organizations who were proudly marching through the streets of Pittsburgh celebrating Labor Day.”

DBR Miller also stated “The members of District 98 represent Labor at its finest and it was an honor to march in this parade with them. BR. Hallam and I were extremely proud of the turnout by our membership and wish to thank everyone who attended.” 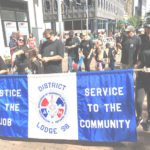 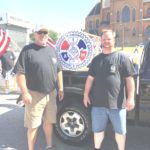 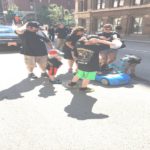 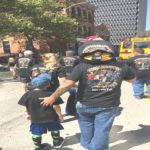 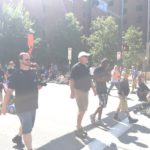 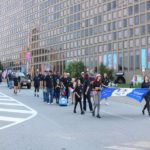 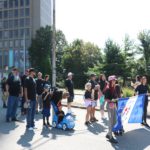 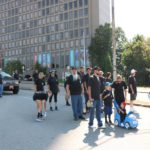 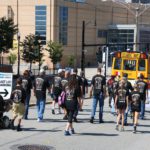 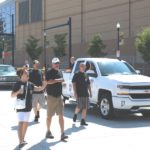 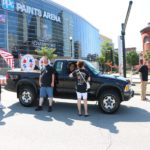 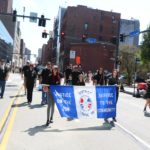